Born September 25th, 1988. Jeremi Thi Lam aka JLShotThat is a quiet professional and the man behind the camera for some of your favorite visuals out of New York City. Over the course of the last year, he has become a go-to director & videographer and an indispensable figure in the Brooklyn drill scene. His resume reads like a “Who’s Hot” list of New York rappers – having worked with everyone from the legendary Pop Smoke (RIP) and the heir-apparent Fivio Foreign, to LilTjay and JI the Prince of NY. He directed the videos for some of the hottest tracks out of NYC in 2019 and 2020 – including Pop Smoke’s platinum record “Dior,” and “War” featuring LilTjay, as well as Fivio’s “Big Drip,” “Wetty,” “Drive By” and LilTjay’s “Zoo York.” Through cinematic shots and subtle-yet-powerful storytelling, JLShotThat beautifully depicts the harsh realities of his subjects while managing to accurately capture the celebratory yet overwhelmingly dark nature of the music and environments from which they come. After just a few seconds of a JLShotThat video, it’s clear that everything this man touches is a ‘movie!’ (Fivio voice).

JL grew up in the 90’s and 00’s in Hollis, Queens in a family with a diverse background – his mother, Vietnamese and African and his father, West Indian and Irish. Originally, in his teenage years, he pursued a career in front of the camera as an artist – under the name Nemesis as part of a group called ‘Castle Boyz’. After a dispute with their label, he went solo in 2013 and quickly dropped an extremely well-received mixtape titled Already on Datpiff. It was during that time that he began learning about different sides of the music business – developing new skills including singing, songwriting, engineering, and eventually photography and videography; quietly gathering songwriting and production credits behind the scenes while building his impressive arsenal of talents. The move towards the visual came when he bought his first camera. Inspired by legendary visual storytellers like Hype Williams, Quentin Tarantino, and Michael Jackson – at first he focused on photography, but quickly saw the need for high-quality, conceptual videos and started shooting music videos for local artists in Brooklyn and Queens. In the beginning, JL would outsource the editing. But after getting comfortable with the software – combined with his music experience over the last several years and his natural eye for composition – he soon became unstoppable. The turning point came when he gave in fully to his creative impulses, self-commissioning his own passion project, “Ex Voto” – a cinematic heaven-and-hell dreamscape complete with full costume and a roman-catholic cathedral. JL credits this project with opening people’s eyes to his abilities, because it was not long after that that his longtime friend Jerry Salutee asked him to shoot a video for one of his artists. It was early 2019. The artist was Fivio Foreign – and the song was “Welcome to the Party (Remix)” featuring Jay Dee, P Gutta, and Yung Drama. Already a hit before it was finished, the video took off, quickly reaching over 2M views. It became one of Fivio’s early hits, and was the drill scene’s formal introduction to the impeccable visuals of JLShotThat. Others took note and wanted their own hollywood-quality visuals. From there he was introduced to other bubbling Brooklyn artists – including the late-great Pop Smoke – and he quickly became a prolific music video director. In just over one year, JLShotThat-directed videos have amassed over 200M views, with over 10M coming from his personal youtube channel. He’s worked with nearly every rising star out of New York, and directed videos for some of the most iconic moments of 2019. It’s safe to say that prices are going up for this talented director and videographer. Given his diverse and deep-seated skillset it’s hard to say what’s next for JL, but whatever it is you can be sure it’ll be high quality and out-of-the-box. Get your budgets ready, because it won’t be long before the rest of the industry discovers the hidden gem that is JLShotThat. 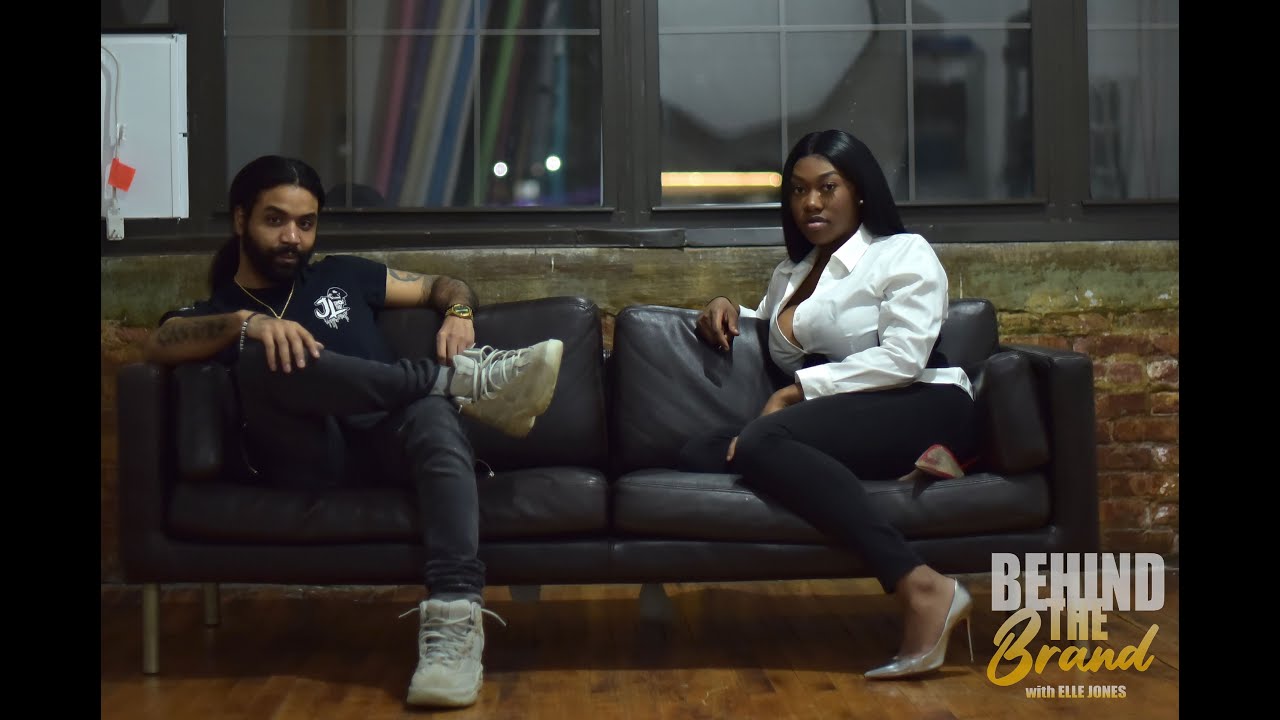 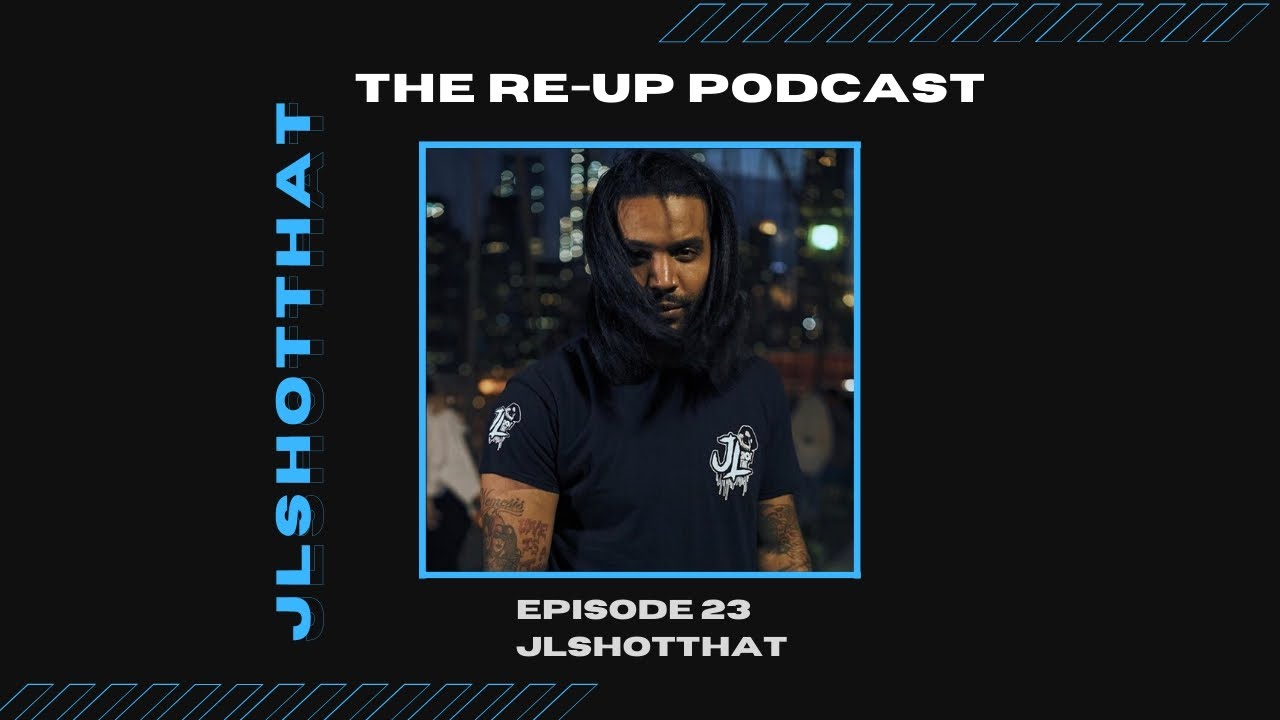